Grieving doesn’t necessarily mean mourning the death of a loved one. Grief may also look like the child who is unable to cope with the divorce of his parents or the girl who is unable to handle the failure of her relationship. Grief can look different to different people but one thing is prevalent it is exhausting and very painful. The process of grieving is mentally taxing and scary for humans. Maybe that’s why many of us choose to not grieve. We may masquerade our grieving selves under the thick veil of “Everything is all right”.

Many famous theories have been given to explain the process of grieving but one of the most popular ones is by psychiatrist Elizabeth Kübler- Ross. Elizabeth in her book called “On death and dying” mentioned that humans generally go through five stages while grieving. This model came to be known as Kübler- Ross model of grieving.

This is the stage where your mind just refuses to accept reality and instead prefers to live in that safe bubble where everything is as it was before. Denial looks like not believing the reality. Instead, it clings on to a thread of hope which is non-existent in that situation. It can be referred to as our basic coping mechanism which an individual employs to protect themselves mentally. It is only after one comes out of denial that an individual can process the reality.

There comes a point in a person’s life where the reality cannot be hidden anymore. You have to acknowledge it no matter how hard it seems. Anger stems from a situation that you have no control of. You start to deal with it by showing displeasure and frustration. Anger while grieving may look like lashing out at others and being harsh to people who are trying to help you. A grieving person may use anger as a medium to channel the inner frustration.

Bargaining is that stage of grieving wherein an individual may feel that if they did certain things differently, the outcome could have been different. People most commonly use bargain as a tool while they communicate with God and often say phrases like, “if you make this happen, I’ll do this” or the endless “What if?” phrases. This stage can be referred to as a kind of “negotiation” which gives the belief to an individual that they could have prevented the certain event from happening.

When you are faced with reality but do not know how to deal with it and it seems to suck you in a vortex of darkness. Naturally, you might be feeling depressed and lonely. Don’t be alarmed it is perfectly fine to feel sad and empty while grieving. Alarming is when it goes beyond thoughts. A person might feel as if all the happiness and joy is sucked out from their life and may feel numb. This is a tough stage to be in.

This stage may come when an individual may realize that there is nothing that they could have done to change the outcome of the situation. It is the time to finally accept reality and acknowledge it. It is the acceptance that you have lost something be it a relationship or a person. The hard truth is that you have to live with it.

An individual may not necessarily go through all the stages and in the same manner but studies showed that most people face these five stages. Over the years, more stages like guilt, shame, panic, disbelief have also been added. 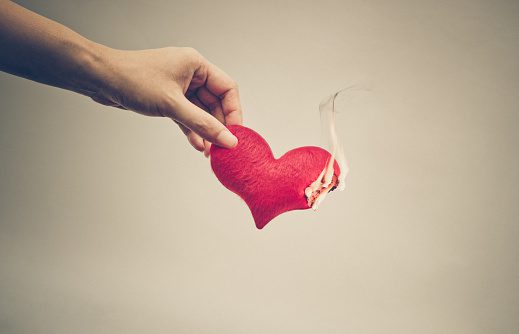 How to deal with a toxic relationship 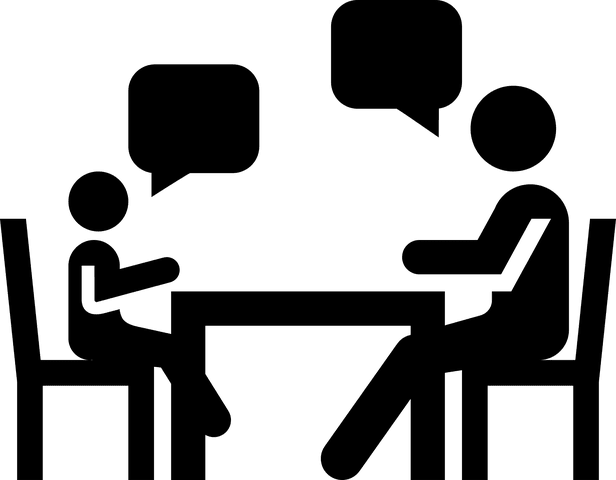 Myths vs Reality in Counselling/therapy 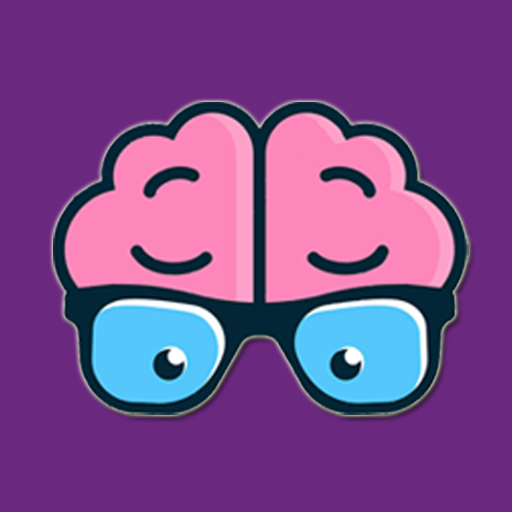